"Dancefloor" was recorded live on vide by Jasper Coolen, at Dam Square in Amsterdam, where we have played in front of a 25000+ audience back in 2003.

The song never appeared on a regular demo, but will be included in an upcoming videodocumentary about the band's history. 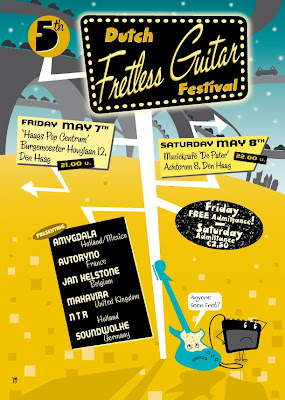